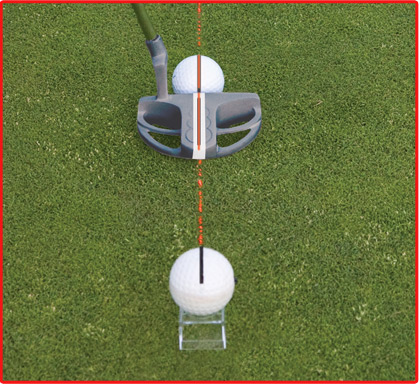 The ability to aim is paramount to master putting. Sports physiologists have documented the necessity of immediate feedback in training to enhance performance. The Laser Ball will provide the only way of training the golfer to master aiming the ball. The golfer simply aims the lined Laser Ball at his/her target, activates the laser, and visually observes the result. 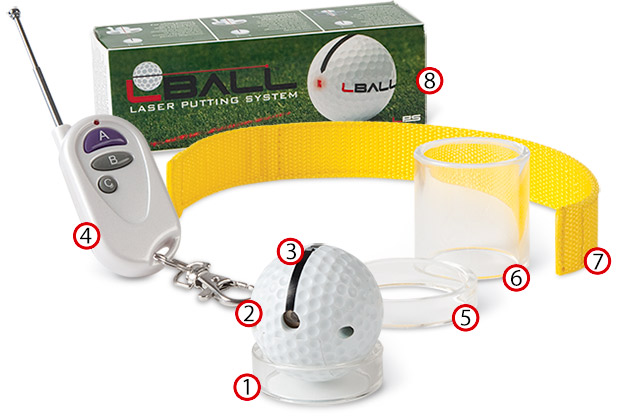